Running benefits: why you should run regularly

Find out the main benefits of regular running. 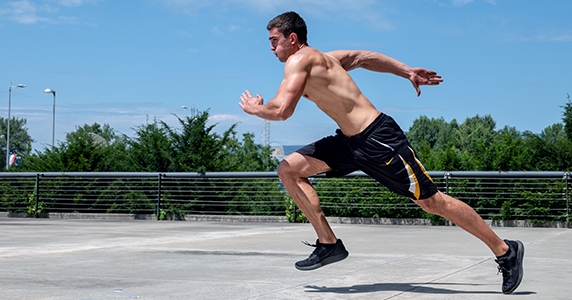 Running is probably the most common form of recreational exercise. This is not surprising, since it can be adjusted to your fitness level, and most people find it easy to advance in it.

But what makes running so good for us? Well, there are many health benefits of running, and the best ones are listed in this article. 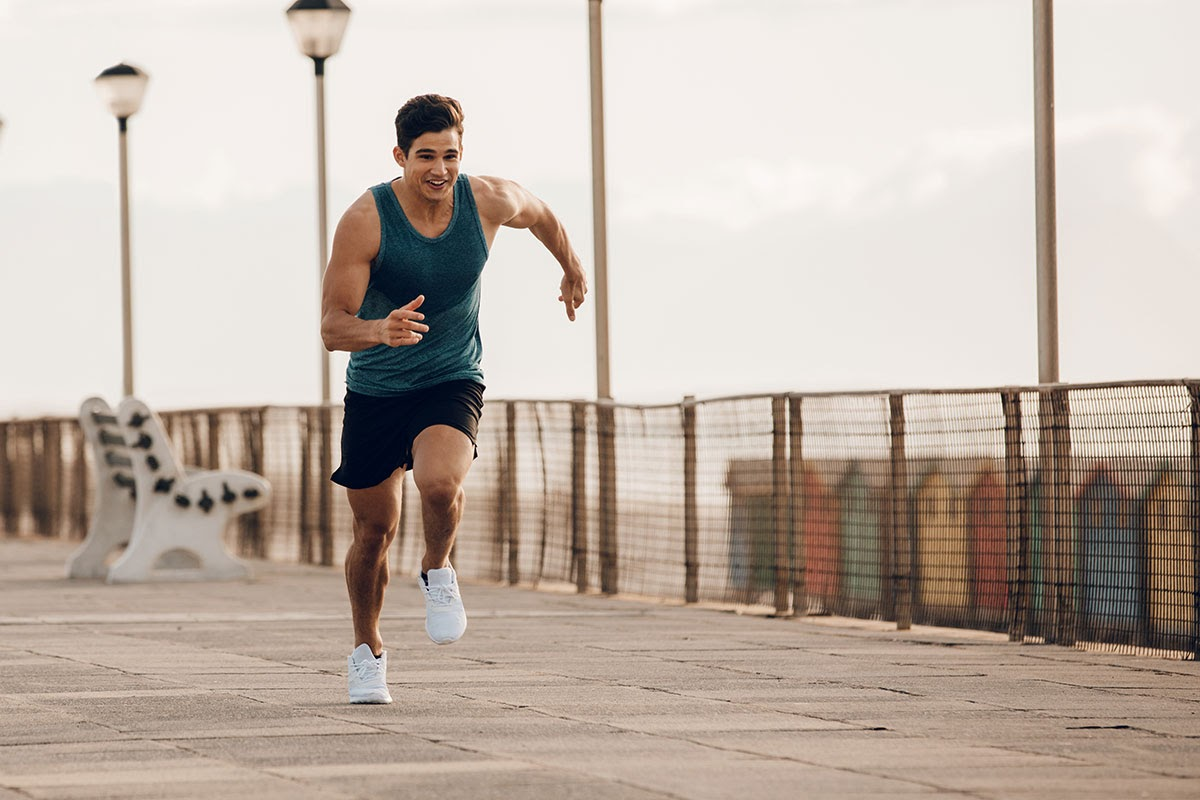 Running is often stated as a great exercise to improve mental health, and this is not an overstatement.

Not only that, but running has other mental health benefits: 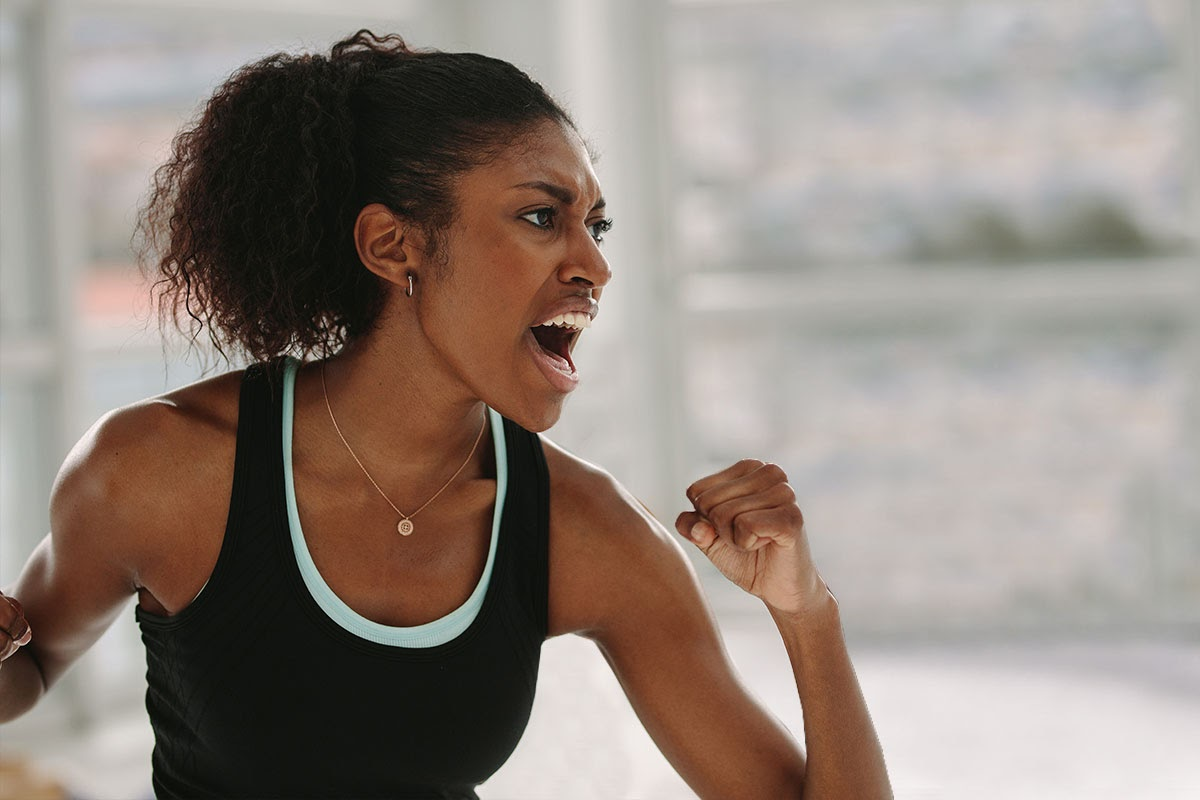 Light to moderate exercise, running included, helps you to build a stronger immune system. There are three main theories on how running boosts your immunity:

However, running to the point of overtraining can backfire. The immune system is highly susceptible to degradation due to overtraining, resulting in a reduction in overall health. If your body is drained by overtraining, it won’t have sufficient strength to heal the injuries or fight off the infections. 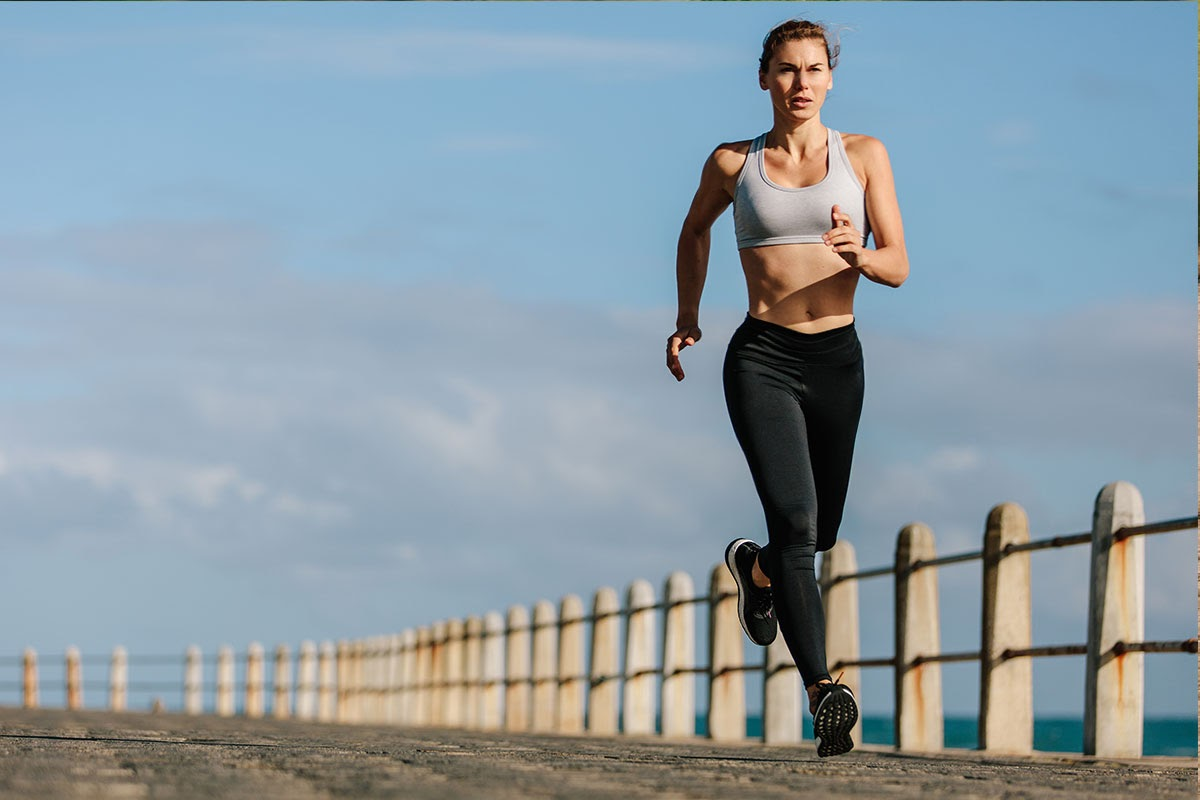 To lose weight, you need to be in a caloric deficit. Meaning, you need to spend more calories than you consume.

Well, running is well-known as a calorie-burning exercise that can help you burn those extra calories, especially if you run at high-intensity.

High-intensity running creates so-called afterburn, which means your body continues to burn calories even when you are no longer running. So, you burn calories while running, but also while resting after the run.

However, running also opens up your appetite, so make sure you don’t eat more calories after a run than you have burned during a run. 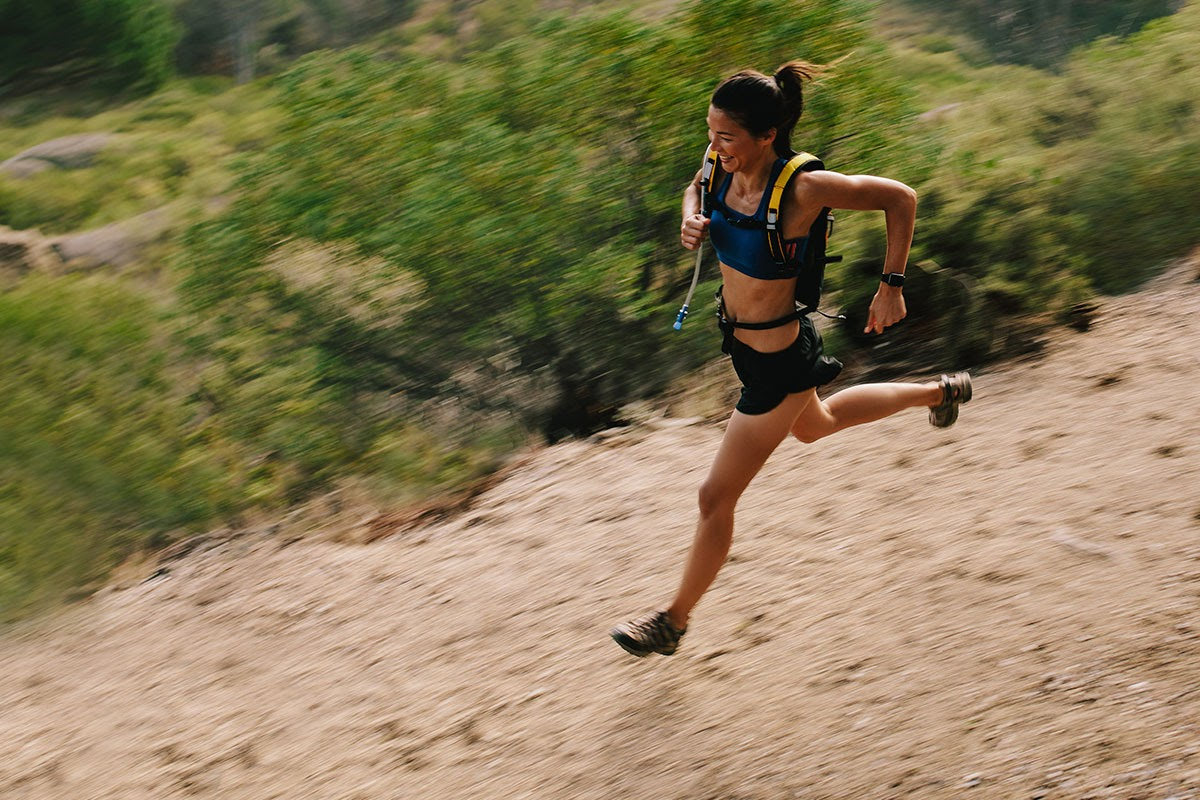 Aerobic exercises, such as running, are great for your heart. Research showed that persistent runners had a 29-50% lower risk of all-cause and cardiovascular mortality when compared with people who didn’t run through life. Even if you only run 5 to 10 minutes a day at slow speeds (6 miles/h, 9.5 km/h), you will reap those benefits.

Not only that, it has been found that runners have a slow resting pulse and high maximal oxygen consumption. Also, runners’ hearts are more efficient than the hearts of sedentary people, pumping a larger volume per beat.

The heart is a muscle, so the more you train it, the stronger it gets, and running is a great way to strengthen your heart. 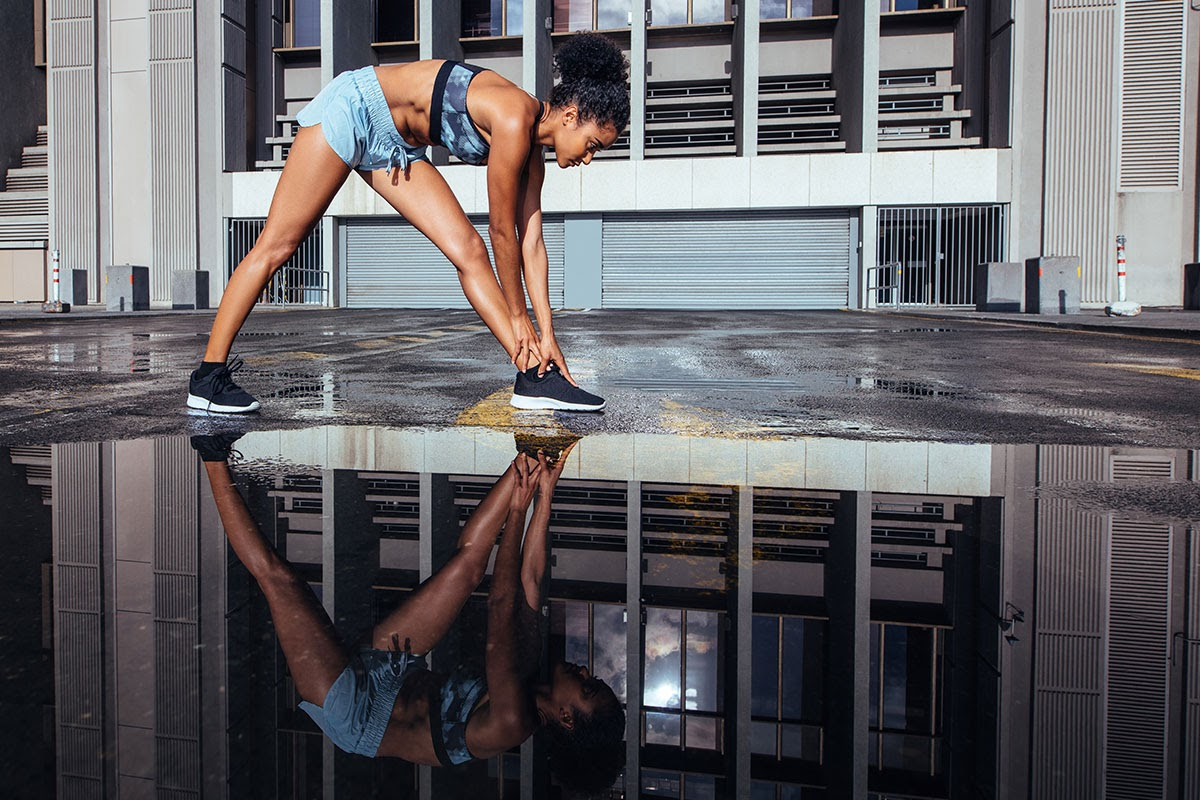 Although it cannot replace regular core workouts, running can activate your core. While you run, your six-pack muscles (recto abdominis) are activated, as well as deep core muscles, such as obliques, erector spinae, and transverse abdominis.

Running is not primarily core exercise, meaning you will not get a six-pack by running only, but benefits for your core are not to be neglected.

Running is probably the most known cardio exercise. Not only it has various mental health benefits, but it also boosts your immunity, helps you lose weight, improves your cardiovascular health, and works your core.

Although it’s recommended to jog five times a week for 30 minutes, you can reap the benefits of running if you only run for 5-10 minutes a day at a slow pace. So, start running regularly and prepare for all the positive impacts it will have on your physical and mental health. And don’t forget to enter your running workout by using Madbarz workout creator! 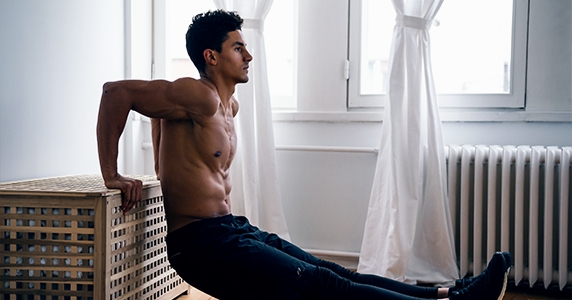 Do you want to build your lower chest at home? Find out how! 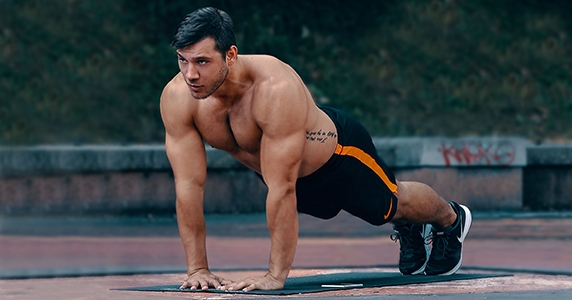 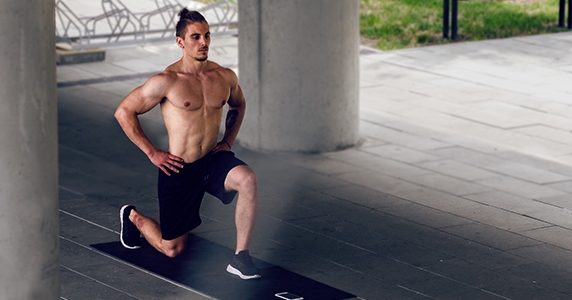 The secret of side lunges and lunges

Learn everything there is to know about lunges!