Learn more about why is a strong core important and how to achieve it. 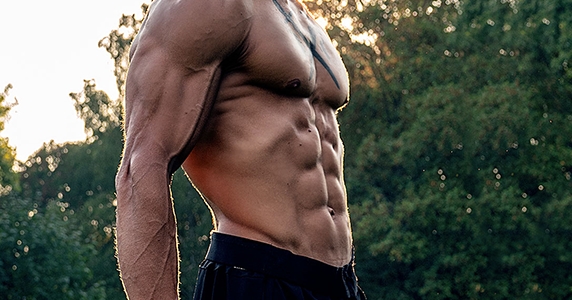 You might have heard this term a hundred times in your gym, on group workout classes, or around other people involved in fitness and sport. However, the core is still a concept unknown to many.

While having a strong core and having strong abs is often used interchangeably, this comparison is not entirely true. The following text looks to clarify the meaning of the concept and how you can benefit from having a stronger core.

If you are looking to earn your advanced fitness title, then this might be the link missing from your workout routine. 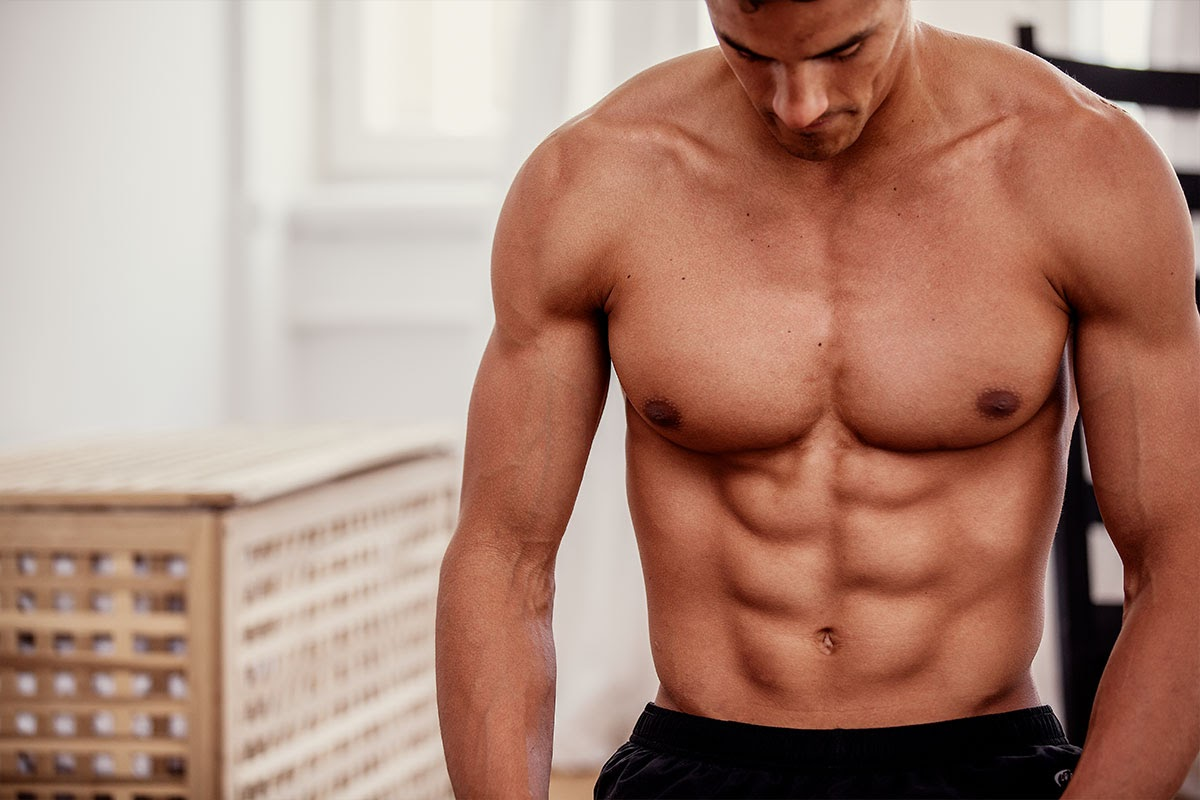 The concept of core refers to a group of muscles around the center of our body's gravity. This is probably how the group got its name. These muscles surround the hip, spine, and abdomen area.

There are many different classifications of the core muscles based on the anatomy and their function. Most authors and researchers describe the core as a corset-like muscle system that includes around 30 pairs of muscles that share similar functions and characteristics.

The core muscles shouldn't be viewed as a separate unit but as a part of the anatomy that functions in synergy with the rest of the body. However, it is often simplified to a 3-dimensional muscular space with the diaphragm acting as a roof, abdominal muscles acting as a front and a side walls, paraspinal and gluteal muscles as a back wall, and pelvic floor muscles as the floor.

In literature, the core is divided into local and global musculature. Each group has a specific function and anatomical characteristics.

The local core muscles are deep muscles that attach to or near the spine. They act as stabilizers of the spine during everyday movements and sports activities. These include the diaphragm, pelvic floor muscles, transversus abdominis, and many other muscles.

Along with supporting movement patterns in everyday life and sports, all of the core muscles have other important roles. For example, the abdominal muscles and the diaphragm keep the integrity of the internal organs and help in controlling vocalization and breathing.

Also, injury prevention is another highly discussed role of a strong and developed core, as it is often used during athlete training by most strength and conditioning coaches.

How to strengthen core muscles 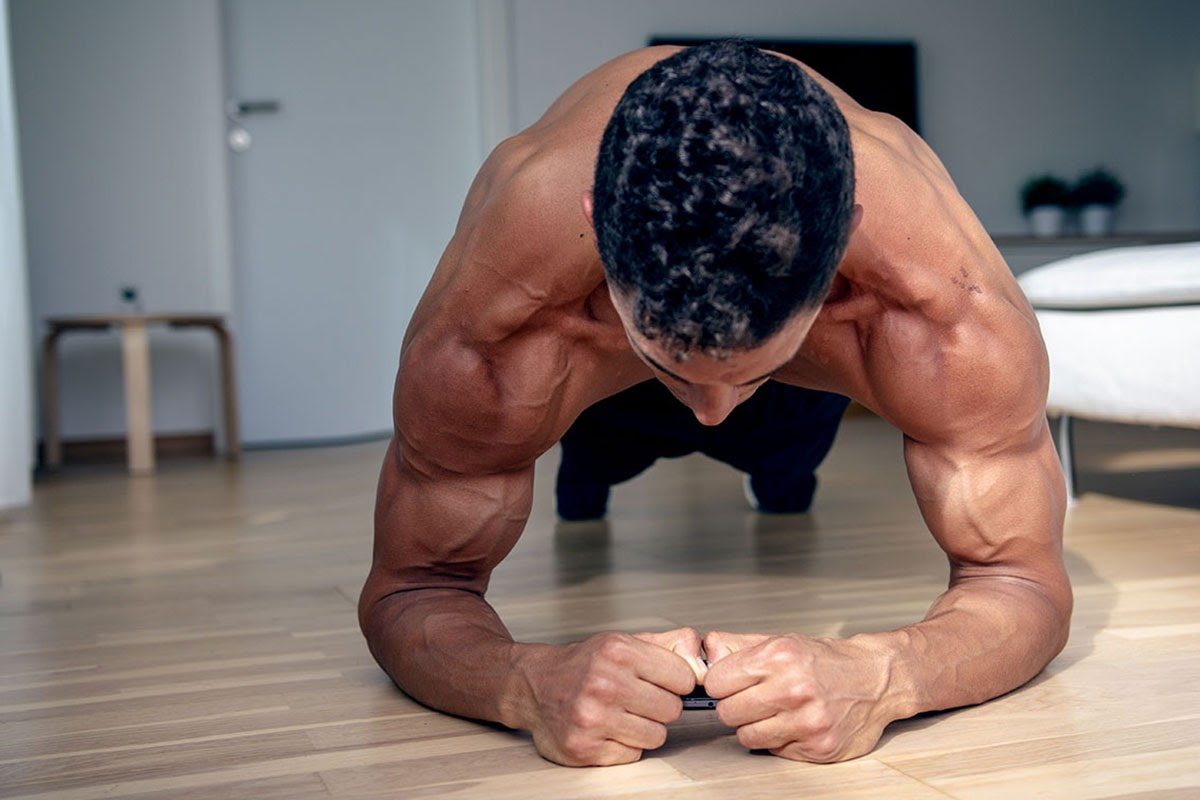 Core training should focus on progressively developing multiple components of fitness by adding more challenging exercises over time. These exercises should engage the core to work in combination with other parts of the body, as stabilization and energy transfer during movement is the primary function of the core.

Early mentioned local and global core muscles are sort of "how-to guidelines," as it's best to start developing the deeper local musculature and work your way to global muscles.

This way, the improvements are not only aesthetic but functional.

Training for abs vs. training functionally

While training to have strong abdominal muscles with a six-pack is a worthy pursuit, it's purpose and goal is mainly esthetic. 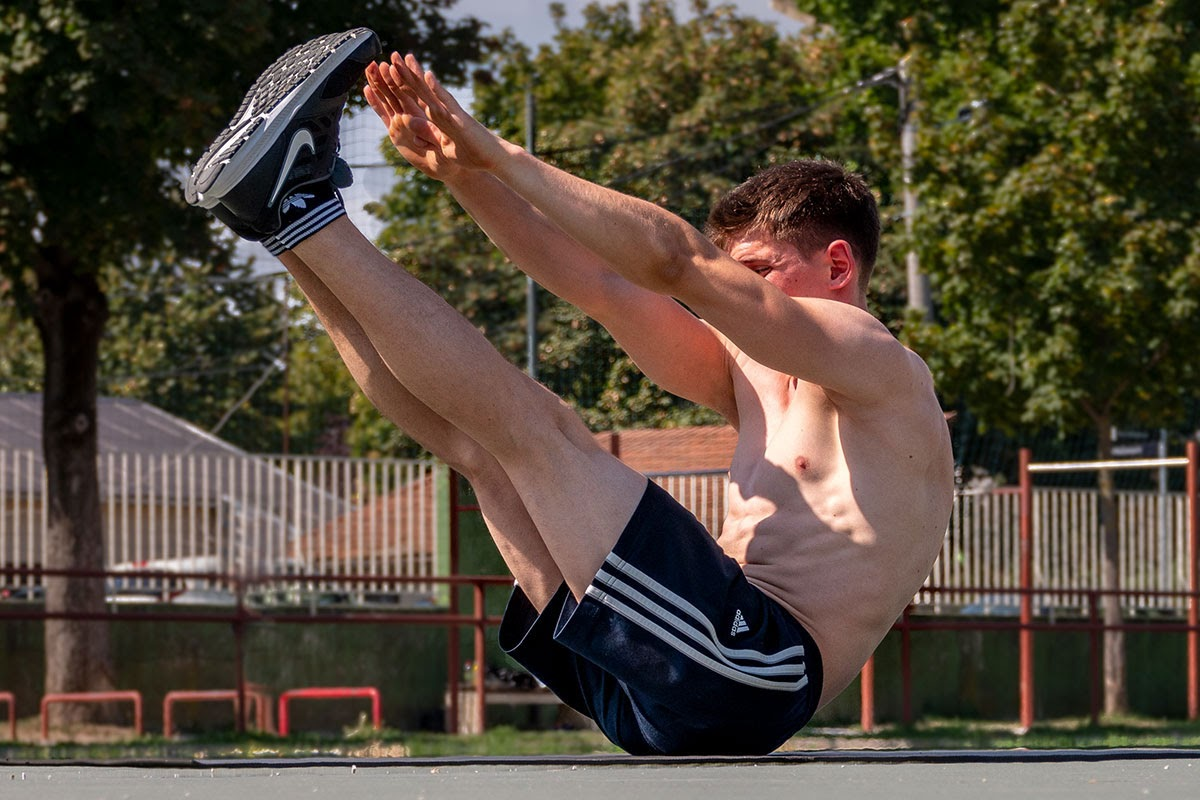 An athletic approach to core training would include local muscle recruitment as a priority, moving to core stabilization, and total body dynamic movements for strength and power development.

Madbarz app has a list of more than 400 exercises. You can use the Madbarz workout creator to design a workout that fits your fitness level and goals.

The body functions as a sum of many parts. If one part is neglected during training, the results may not be satisfactory, no matter the goal. The key is finding the missing link in the chain and focus on training your weaknesses, not strengths.

Training the core musculature offers many benefits, and neglecting it has many downsides. Train with an athletic and functional approach to get the best possible benefits and use the Madbarz app to train with a professionally designed plan for core development. 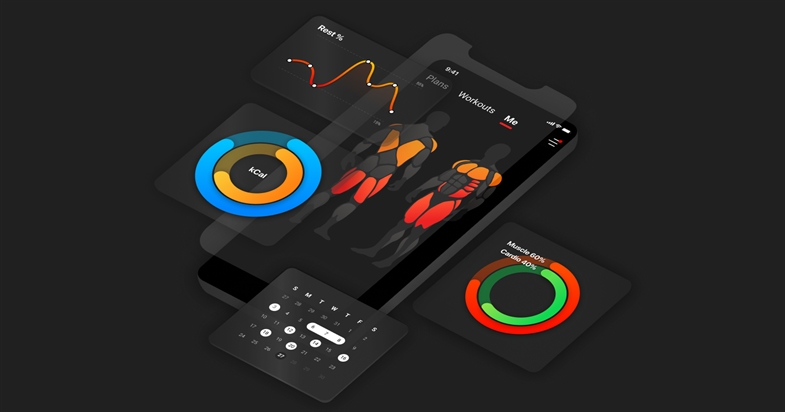 Why Is a Training App Better Than a Personal Trainer? | Madbarz

Discover the benefits of using a training app over hiring a personal trainer, and see how Madbarz can help you achieve all your fitness goals! 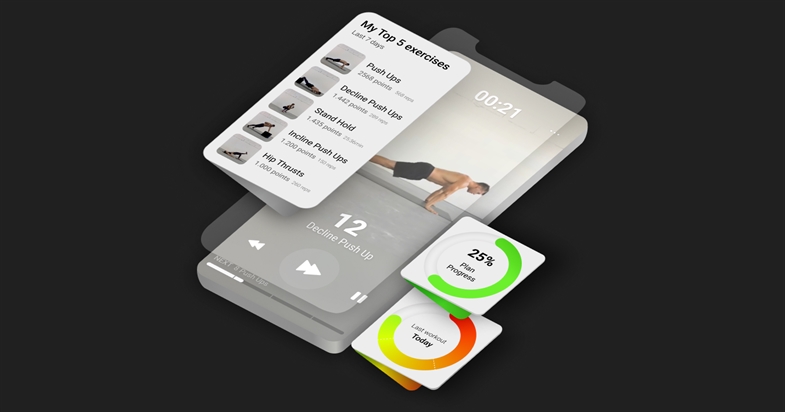 If you're looking to get fit, read our blog to discover four top reasons why you should try using a personal trainer app like Madbarz. 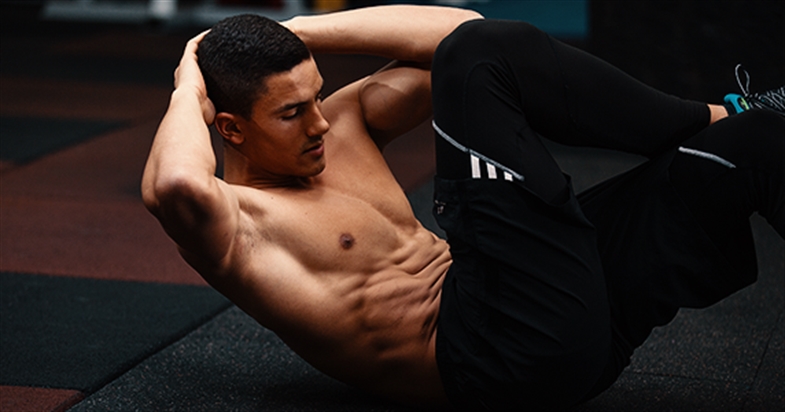 Building muscle is a process, but these tips can help you reach your goal sooner.